Another Labstention Means No Votes at 16

Liberal Democrat peers were defeated in the House of Lords this afternoon whilst trying to re-introduce votes at 16 in local elections in to The Cities and Local Government Bill.

Labour's Lords failed to work with the Liberal Democrats and push the amendment through, giving the Conservatives exactly what they wanted. Despite votes at 16 appearing at the top of Labour's 'better politics' manifesto, they failed to show when it came to the crunch yet again, robbing hundreds of Liberal Youth members of a voice in local politics.

Paul Tyler, Liberal Democrat Political Reform Spokesperson said "This no show from Labour means over a million people won't get a voice in future local elections."

"Despite vowing to give 16 year olds the vote in their manifesto the Labour party are now shying away from standing by their policies."

"It is clear that Labour do not have the drive or the determination to act as the opposition this country needs." 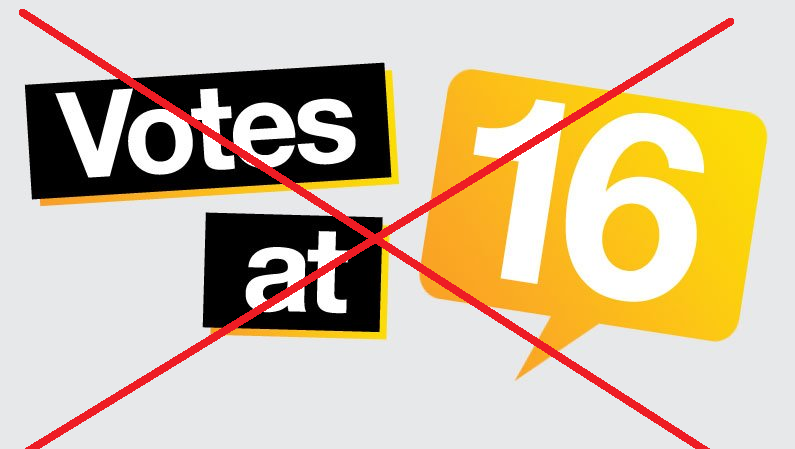