Lib Dem Women used the event, campaigning for Oxford West and Abingdon candidate Layla Moran, to launch their Road to Westminster campaign days. Alice Thomas, Lib Dem Women's Youth Liaison, said "it was fantastic to have so many LY members and other students come out to support one of our best candidates, Layla Moran, on our first Road to Westminster Campaign Day. Seeing that passion from young women - and men - in support of gender equality in parliament and beyond, no-one could argue young people don't care about politics."

The day included a free lunch and plenty of campaigning before hearing from Baroness Susan Kramer about her experiences as a woman in politics. 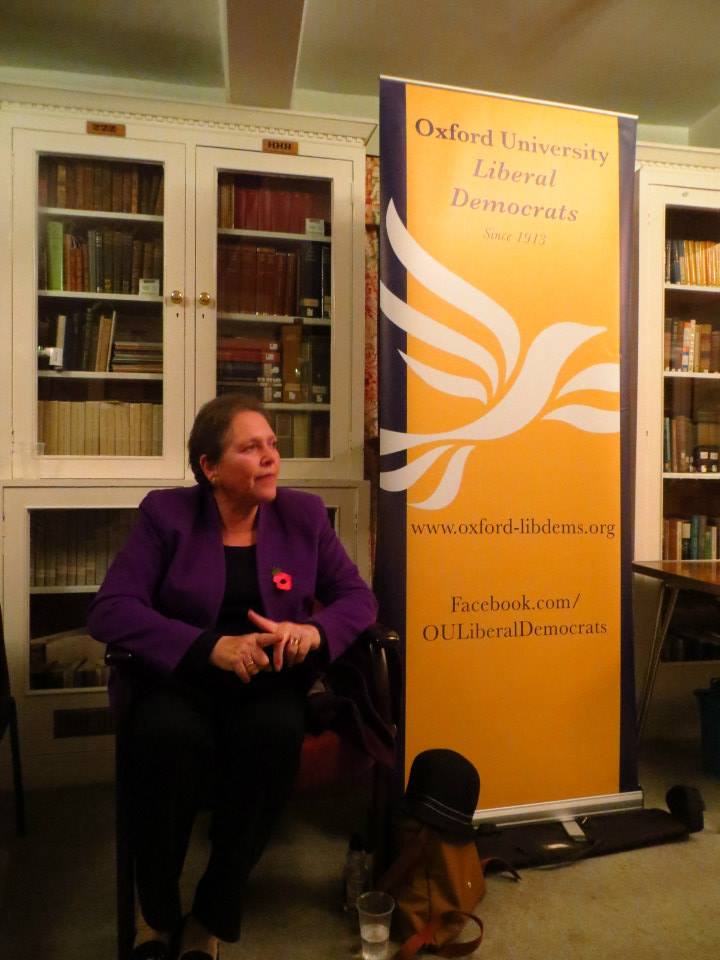 Oxford University Liberal Democrats Co-Chair Eilidh Macfarlane said, "it was brilliant that so many LY members came to Oxford from across the country for this event, particularly as we had inspiring women there like Susan, Layla and Sal Brinton. The presence of a minister, a future MP and a presidential candidate gave a really positive message about the future of women in our party."

Thanks to the success of this event Lib Dem Women are going to work with more student branches to host events in the future - email [email protected] if you'd like to work with them!