Liberal Youth would like to congratulate Tim Farron on his election as Liberal Democrat leader today. 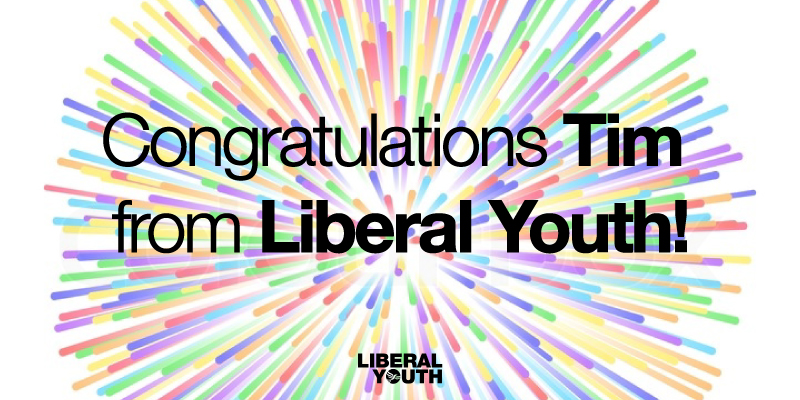 Tim has an excellent record of engagement with young people through social media as well as via “football surgeries” in his constituency. He is passionate about issues young people care about such as protecting human rights, fighting climate change and promoting social justice, and we hope that his positions on these issues will appeal to the liberal instincts of young people and help to turn them into Liberal Democrats.

We are glad that throughout the campaign both leadership candidates have made an effort to engage with young people and have committed to supporting Liberal Youth in the future. We have always been proud of Norman’s record in government, leading the way on giving better support to young people with mental health problems, and have welcomed his liberal stance on issues such as drug reform. We hope that he will continue to champion the interests of young people and play an active role in the future of the party.

We would also like to thank Nick Clegg, under whose leadership many of our members joined. While his record on some issues young people care about may not have been perfect, he achieved a great deal that we are proud of - the increase in apprenticeships, introducing loans for postgraduate students, calling for the decriminalisation of drugs, blocking the Snoopers Charter and saving housing benefit for under 21s. Conservative majority government has already shown that it was the Liberal Democrats who have protected the interests of young people over the last five years. Nick leaves big shoes for Tim to fill, but we are confident that his campaigning experience will enable him to rebuild the Liberal Democrats into a powerful force championing liberal values.

Congratulations Tim, we look forward to being part of the Lib Dem fightback with you.