She took over as chair of the YL branch at Aberystwyth University and oversaw the largest increase in their active membership ever. She pulled in many members who have been invaluable to our organisation including 2 PPCs, 3 federal YL executive members and some councillors. She was elected as a town councillor alongside two other Young Liberals members in 2017.

She did all of this while suffering from several complex respiratory illnesses and, devastatingly, she lost her life midway through the 2017 General Election.

In memory of Emily and the incredible work she did for the Young Liberals and the Liberal Democrats, each year we award the Emily Price Award to a Young Liberals member who has gone above and beyond for our organisation." 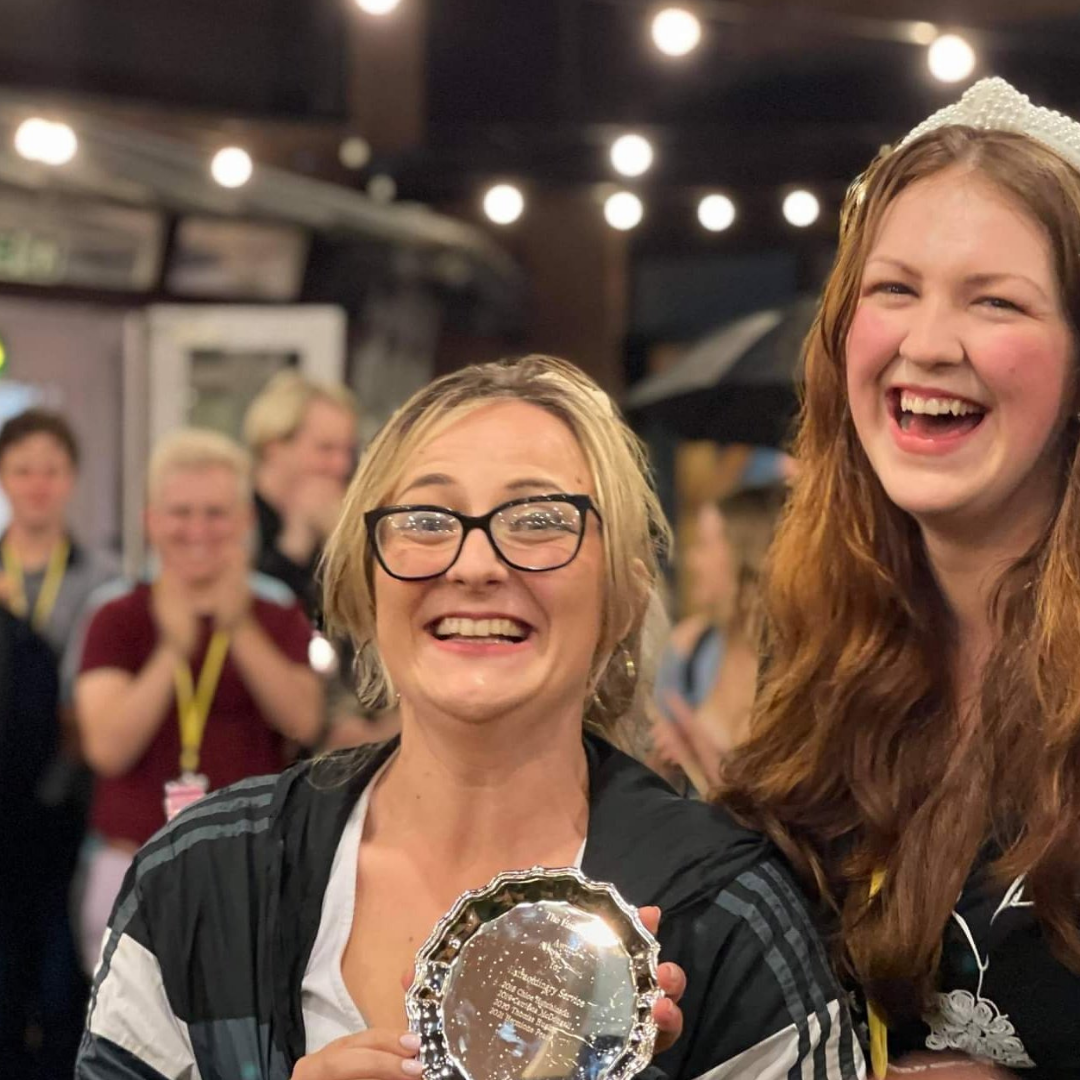 But as well as taking on organising roles with a whole range of local parties, Hermione has stuck around to advise some of our newer exec members, has worked with Young & Winning candidates in the further reaches of the country, and has been an incredible ambassador for the Young Liberals in the wider party.

Hermione received the vast majority of nominations for this year's award, thanks to being a brilliant campaigner and supporter during a really difficult time for her personally. Hermione has been an active and welcoming member of the Young Liberals for years now, and we hope she'll stick around for much longer. 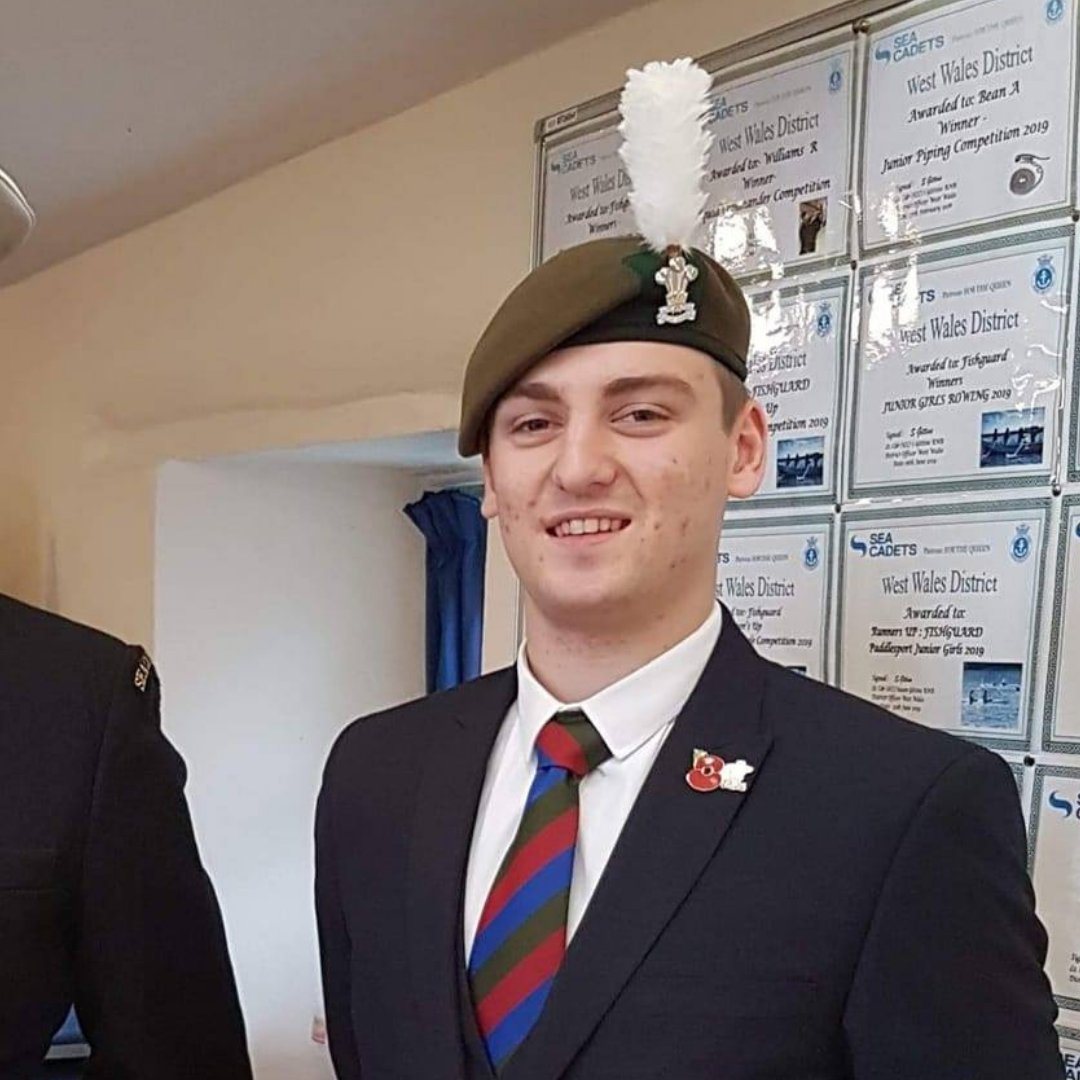 As an army reservist, Tom was mobilised during the coronavirus pandemic to decontaminate ambulances and PPE distribution to healthcare workers. To this day, he remains stationed at a quarantine centre. Tom is also a devoted Liberal Democrat, having stood in numerous elections, and standing in Preseli Pembrokeshire in the 2019 general election.

The presentation of the award was made all the more meaningful as he was friends with Emily, having attended Aberystwyth University where Emily famously grew the Lib Dem society massively and was well known and loved.

Cat took up the role of Events Officer in March following a resignation, having already served as the International Officer. With just a few months to put together summer conference, the day that she announced the venue she was unfortunately hit by a car and sustained long-lasting injuries. Despite this, Cat pulled off a brilliant conference which is fondly remembered by many YL members.

Cat's mother was also given a terminal cancer diagnosis during her term as Events Officer, and during the last weeks of her mother's life Cat travelled constantly between Southampton and London to fulfil her YL duties.

Just like Emily, Cat went above and beyond for the Young Liberals in the face of extreme adversity.

Chloe knew Emily - they served together on the Welsh Young Liberals executive the year that Emily died.

Chloe had served as Welsh policy officer for two years, had co-ordinated Freshers campaigns to bring in new student members just like Emily was famous for doing, and had helped to organise Young Liberals Summer Conference in Swansea.