If you look back to the good old days before the Brexit vote, you might remember some of the things which were said by Team Brexit.

The unforgettable £350 million pledged to the NHS - now abandoned.

We were told there would be no “sudden change to disrupt the economy”. 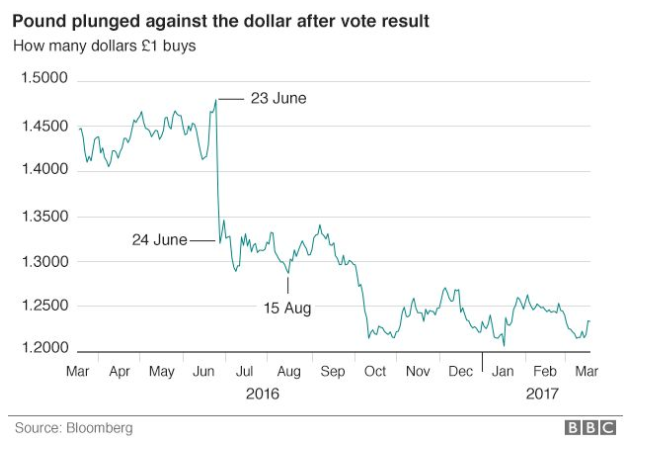 Then there are the myriad of contradictory aims of Brexit policy.  Stronger Border controls but also no border controls between Northern Ireland and the Republic of Ireland. No obligation to follow EU rules but complete unfettered trade with EU states.  And an immigration policy which is fair to people throughout the world, doesn't damage our trade with Europe, sustains our industries which are reliant on migrant labour, increases the wages of British natives, does not damage the economy in the slightest and is maybe an Australian points based system, a "one in one out" system or the same free movement policy but with a different set of countries.

Now David Davis makes a fool of himself in Brussels, and describes his vague reports back as “constructive ambiguity” which is Tory Cabinet doublespeak for “What the voters don’t know, can’t hurt our polling”.

This shambles does not fill us with hope. People did not vote to diminish their rights or to make themselves poorer, so here are our list of demands. If they are not met, then we want an #ExitFromBrexit.

The Brexiteers repeatedly talked about how there’s more to the world’s economy than the EU. We should trade with the rest of the world - and we do. The wonderful thing about the EU is that it maintains frictionless trade with our nearest neighbours: there are no tariffs and no red tape barring us from the continent.

Unfortunately they forget something very simple. We could literally become the eleventh province of Canada and we could never have the same kind of trade with Vancouver that we do with Paris. Because the Atlantic Ocean is vast and expensive to cross and the channel is small and swimmable.  Transport is not, and will never be, costless.

It does not make sense to sacrifice frictionless trade with those we are closest to. Everyone loses.

Our generation is markedly footloose. Without such luxuries as home ownership to tie us down, we like to move around. Whether it’s to study, travel or work, free movement has been a wonderful boon to the lives of young people across the continent.  It's not something we’re willing to give up.

PROTECT THE RIGHTS OF EU CITIZENS LIVING IN THE UK

Hanlon’s razor says “Never attribute to malice that which is adequately explained by stupidity”.

Alas, this is small comfort when applied to the government’s persistent refusal to guarantee the rights of the EU citizens who live here. People don’t know if they will be kicked out of the country in a couple of years: this is cruel to the families who have made their lives here. It is also another piece of uncertainty and risk for our proudest institutions. The NHS has already seen a dramatic fall in the numbers of people applying to be nurses. Our universities don’t know if they can keep all of their staff or if they’re going to lose their steady supply of international students. And our financial sector now has one foot on the continent, preparing to shift with the tide of talent.

STAY IN THE EUROPEAN CONVENTION ON HUMAN RIGHTS

The Tories have an uncomfortable relationship with the European Convention of Human Rights. Right before the election, Theresa May suggested that if the human rights laws wouldn’t let her have the absolute dictatorial control she desired, she would rewrite those laws.

We cannot let the Conservative party use Brexit as an excuse to leave the ECHR.

This one is simple. Just copy paste all the EU environmental law into British law unless there are places in which we seek to improve upon it.  An exit from the European Union should not be an excuse to exit from our responsibilities to the planet.

The Brexiteers promised a world in which we could have a better relationship with the rest of the world; with the flourishing markets in Asia, with the Commonwealth and with the USA.  Brexit should be an opportunity to scrap unfair farming subsidies, and to cut exploitative tariffs on goods imported from the developing world.

If at the end of Brexit, our negotiators do a poor job and we cannot have this, then there really was no point to the entire exercise.

Hold the Government to account. Make noise about the things you want from Brexit. And if the deal is unsatisfactory, then we should be able to reject it and #ExitFromBrexit 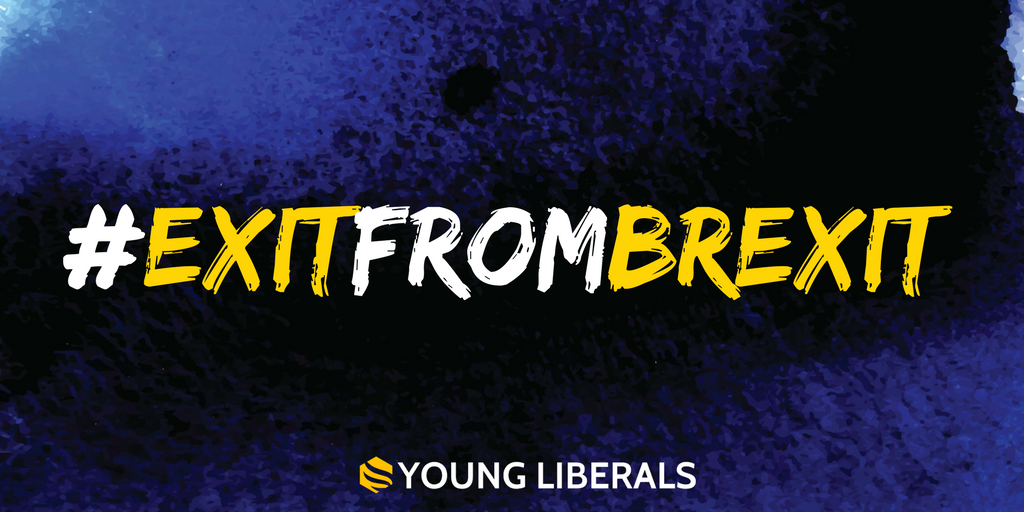