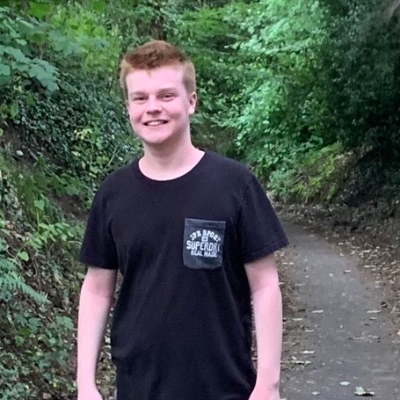 Oliver Jones-Lyons (He/Him) from Gateshead in North East England joined in March of 2019 and started to get involved with his local party in November of the same year. He is studying A-Levels and hopes to study Philosophy and Psychology at Uni. He is also active in other party organisations such as the Green Lib Dems and Liberal Reform as well as being the Young Liberals Social Mobility Representative.  Apart from reminding everyone how great the North East is, you’ll often hear him talking about the differences between the Geordie and Gateshead accent.

Find Your Branch or Society