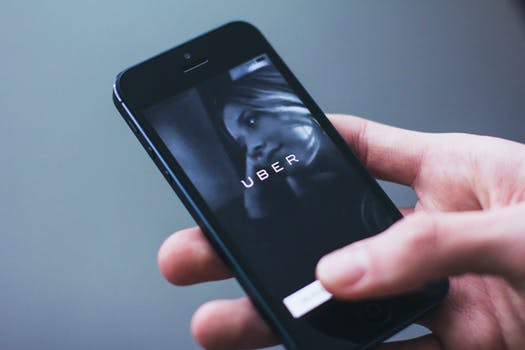 Uber has changed travel in the capital for the better, breaking the monopoly of black cabs and making taxis more affordable.

This fast change has caused concern in law makers and in response they have fumbled for regulations which have done very little to help either drivers or consumers and simply wrapped the company up in red-tape.

Current regulation is not fit for purpose, The Liberal Democrats seek to update employment law so that it can apply to the gig-economy in a meaningful way.

We urge Transport for London to take Londoners seriously.  Any end result where Uber is no longer available on the streets of London would be unfair on drivers, unfair on the consumer, and a blow to the safety and affordability of London's thriving night time economy. Combined with Brexit, it further tarnishes London’s reputation for being open and pro-innovation.

We hope this is merely a warning shot, fired in an attempt for Uber to get its act together on compliance. We are pleased to see Uber appealing the decision but ask that they take their regulatory obligations seriously.