Pride 2017: Our record as LGBT+ champions

This Pride we mark 50 years since Parliament first voted to legalise homosexuality. The Liberal Party became the first party to commit to a Gay Rights policy in 1975. Since then we have:

Today we are campaigning to: 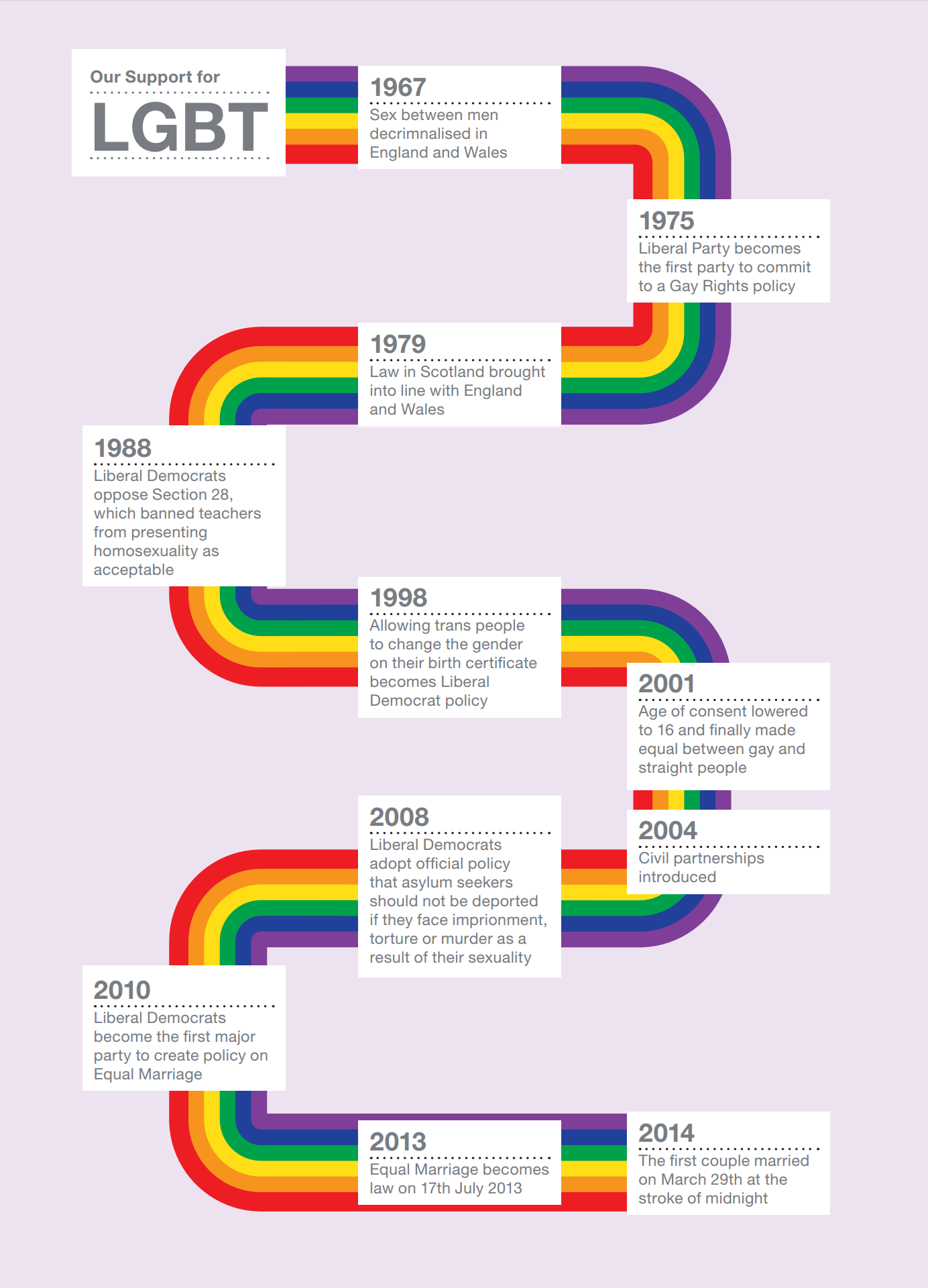