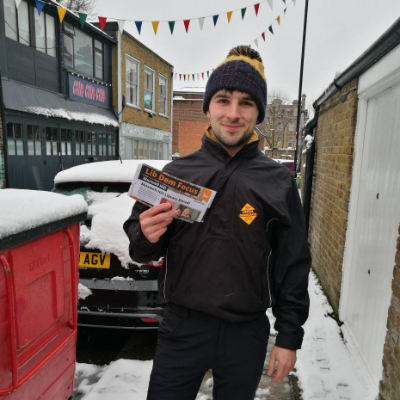 Scott is a Liberal Democrat councillor in North London, and is his council group's spokesperson on environmental matters. He previously served on the Young Liberals executive. He's a big sport and film fan, and his YouTube channel has a 2 minute short film he made and a clip of him singing Sex Bomb by Tom Jones