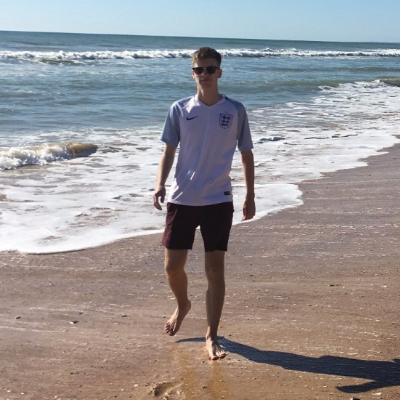 Peter Cocks hails from the target seat of Guildford, Surrey. Having joined the Liberal Democrats in 2018, Peter has been part of the Guildford campaigns team, the executive of the Humanist and Secularist Lib Dems and the Communications VP for his university society, Liberal McGill. Despite his South-East English roots, he is completing an undergraduate degree in History and Political Science at McGill University, Montreal. Aside from this passionate liberalism, Peter lives and breathes football; watching, playing, refereeing, talking and attending whenever he can.
Do you like this page?