Tessa, who served as the Member of Parliament for Wells between 2010 and 2015 takes over her new role, having narrowly beaten enthusiastic Liberal Youth campaigner Lee Dargue, in an impeccably observed contest. 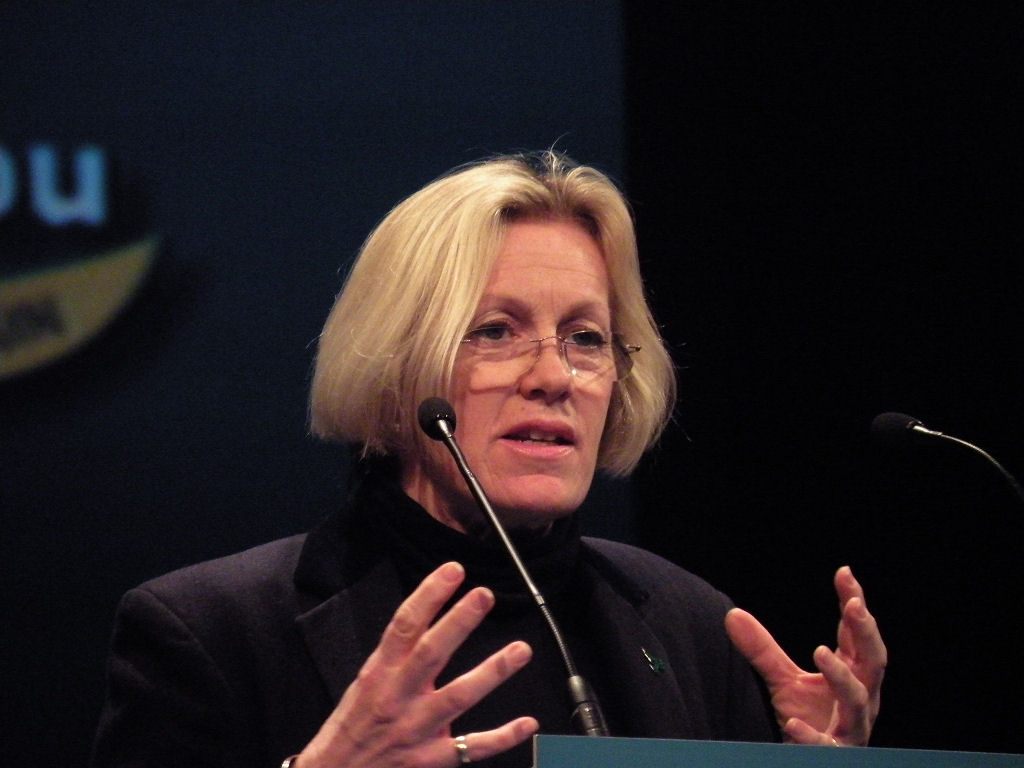