Young Liberals kicked off 2017 by hosting their Conference in Sheffield and tackling the winter frost with heated debate. New members were given a warm welcome and Conference was filled with the sounds of laughter as policy debates began with a mock motion on "The Restoration of Civilisation". Sarcasm and wit were used in equal measures to address more serious matters such as the rise of populism and fake news.

Conference passed a motion in support of renewing the Trident nuclear deterrent and lobbying the wider party to join them in doing so. A separate motion opposed compelling Liberal Democrat candidates to form a progressive alliance. New member, Hermione Peace was greeted with ovation following her speech: "As radical as it may seem, we must strive for a majority government. I joined because the Liberal Democrats are the most stable, sensible party in politics. We have our heads screwed on. I want to vote Lib Dem because I am Lib Dem."

Parliamentary style debates challenged attendees to voice their opinions on faith schools and inheritance tax while Young Liberal voters across the UK engaged online. The room was split on both issues which were thrashed out in true democratic style between members of both social and classical tendencies. The majority ruled that faith schools should not be abolished and many anecdotes illustrated why students should be permitted the freedom to choose between secular and religious based institutions. Attendees then voted in favour of maintaining inheritance tax in order to mitigate rising inequality.

First time attendee, Tom Hughes, commented: "I am pleased to find that we are not limited to discussing issues that only affect students. Young Liberals conference is a platform for young members to influence the wider party. It is on a smaller scale than federal party conference, which makes me feel more included and able to learn from tailored training modules."

Guest speakers included LGBT+ Lib Dem, Dave Page and some of Yorkshire's finest, including local councillor at the age of 21, Adam Hanrahan, regional Brexit spokesperson, Kamran Hussain and public speaking guru, councillor Lisa Smart. A huge congratulations is in order to Events Officer Nate Isaacson who ensured the event was a roaring success. 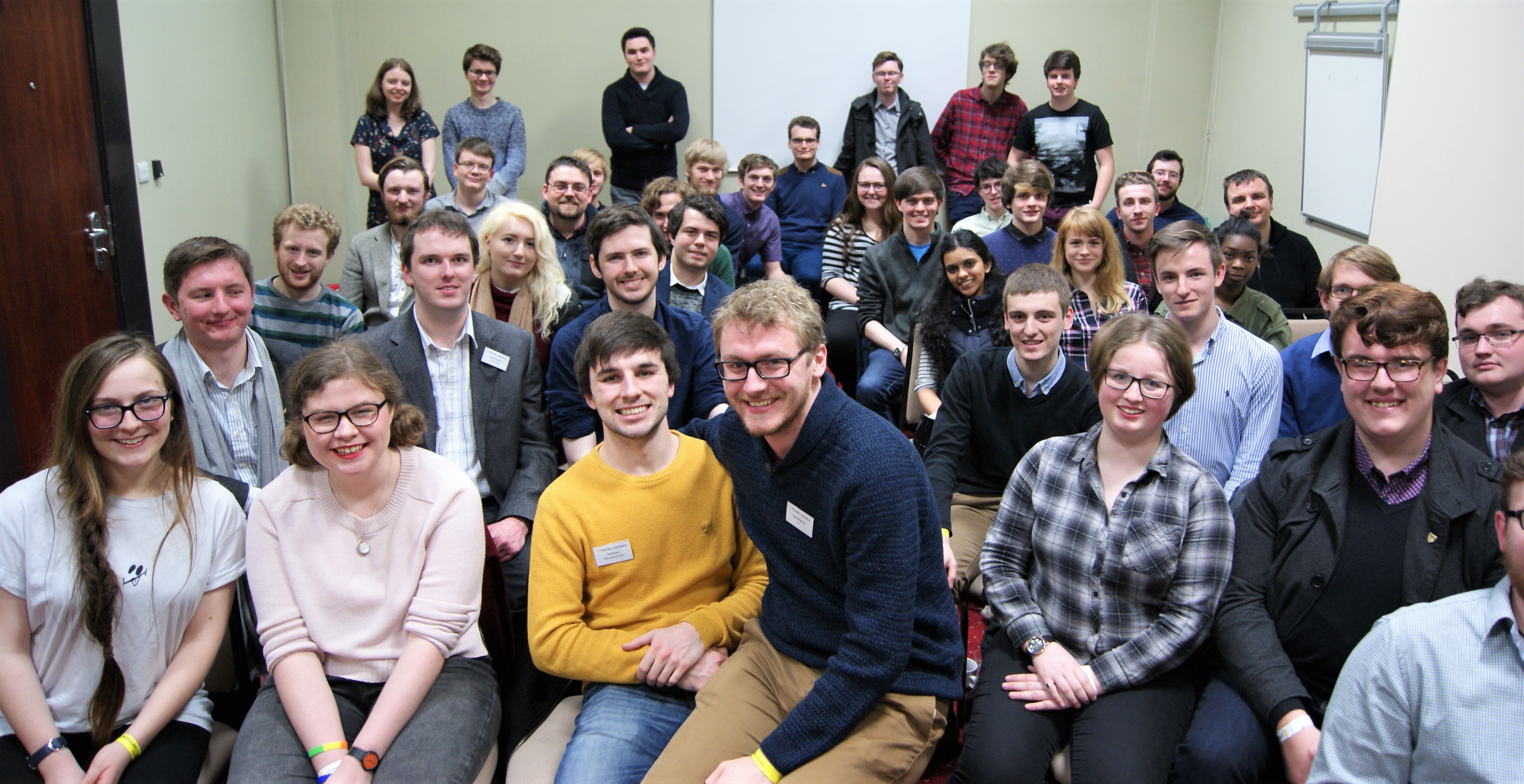