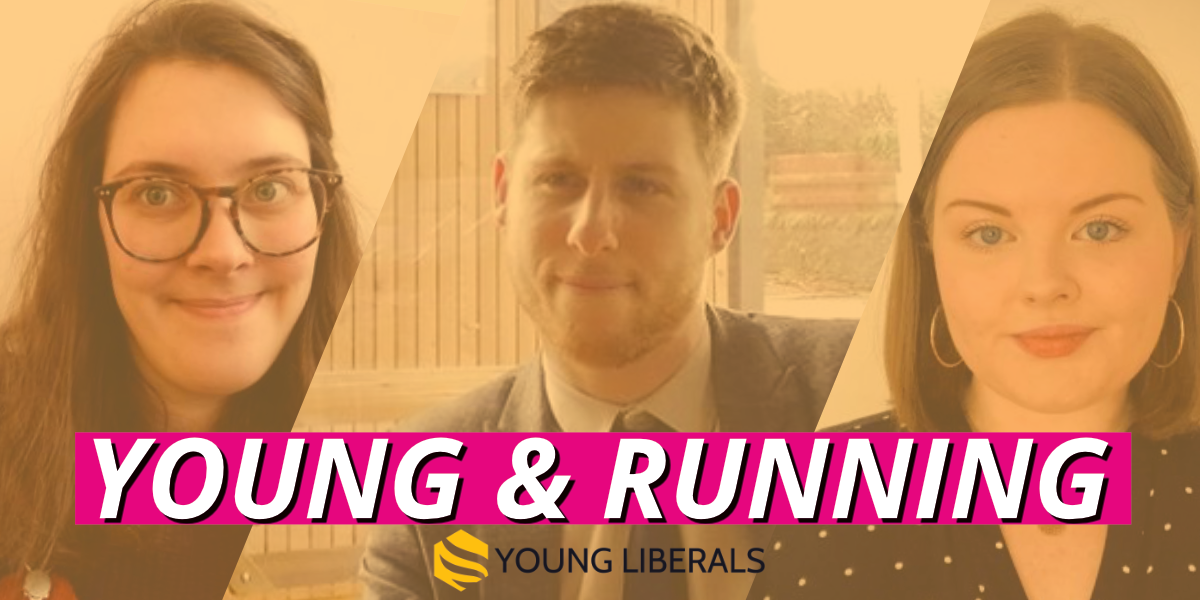 The Young Liberals are the future of the Liberals Democrats - and that includes our future MPs, MSPs, MSs, Councillors and more!